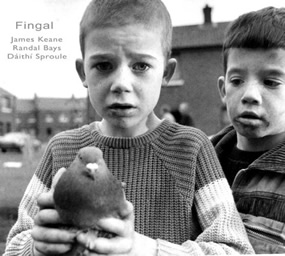 James Keane, Randal Bays and I have been playing as a trio for several years.  This is our first album, much of it performed live in concert.  We’re delighted to bring you this music that we love so much. The album is on New Folk Records, the same company that released my solo cd, The Crow in the Sun, earlier this year.  Special thanks to Jim Tynan for this amazing photo of boys in the street in Belfast. 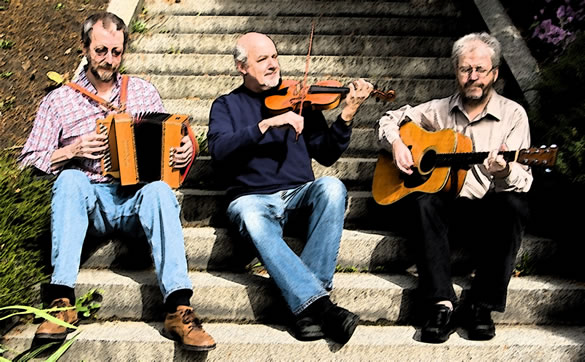