“One of Celtic music's most inventive and tasteful guitarists" - Steve Winick, Huffington Post

“Sproule has a gentle touch, evocatively delivering the music with tender loving care and no small amount of virtuosity…”  - Colin Irwin, fRoots

“There’s no guitarist I’d rather listen to”  - Mark Sustic, Fiddleheads

“An innovator who brought the guitar and DADGAD tuning to the fore in Irish music.  His playing is rich in subtlety and full of soul.”   - Tim Readman, Penguin Eggs

“This is a musician in the truest sense of the word.”  - Bill Margeson, Irish Music Magazine

A brief biography is available here.

Dáithí Sproule - The Thistle and Shamrock

Lost River, Vol 1 - in The Living Tradition - by David Kidman

Tuned to what matters, Dáithí Sproule brings his world-class Irish music to a small stage in Amherst - in the Daily Hampshire Gazette - by John Stifler

Strong praise delivered with a side of irony in a review from Rambles.NET 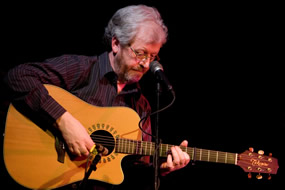 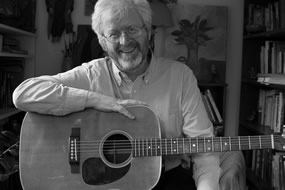 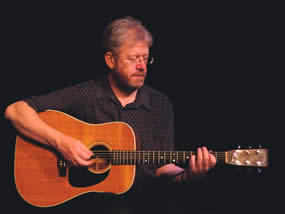 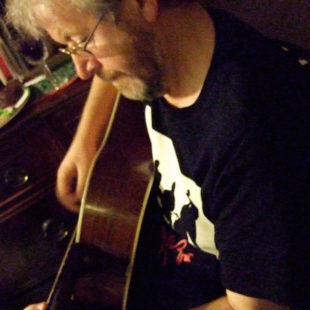 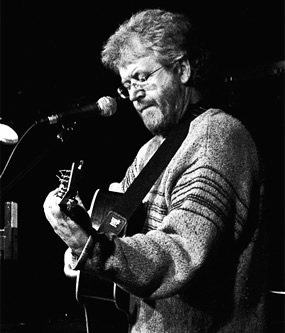