Dáithí Sproule, a native of Derry who has lived for many years in Minnesota, is one of Irish music's most respected guitar accompanists, and one of the first guitarists to develop DADGAD tuning for Irish music.  He is also a fine singer in English and Irish.

Dáithí started out his career in the influential group, Skara Brae, with Mícheál Ó Domhnaill and his sisters, Tríona and Maighread. The band received the first-ever award for a music group in the 2022 Gradam Ceoil ceremony in Dublin, 50 years after the release of its eponymous album on Gael Linn records.  A member of the internationally renowned Irish band Altan, Dáithí has performed and recorded with many great traditional Irish musicians, including James Kelly, Paddy O’Brien, Liz Carroll, Billy McComiskey, Tommy Peoples, Seamus and Manus McGuire, Randal Bays, James Keane, the Kane Sisters, and Dermy and Tara Diamond.  He also performs and records with Minnesota-based musicians Laura MacKenzie, Martin McHugh, Peter Ostroushko, Jode and Kate Dowling, Dean Magraw, Norah Rendell and Brian Miller.

Dáithí’s original compositions have been recorded by Skara Brae, the Bothy Band, Altan, Trian, Liz Carroll, Aoife Clancy, Loreena McKennitt, the RTE Concert Orchestra, 10,000 Maniacs, and others.  His song, “The Death of Queen Jane”, was featured in the 2013 Coen brothers film, “Inside Llewyn Davis”.

In addition to performing and recording, Dáithí is a sought-after teacher and lecturer on subjects ranging from guitar styles, song accompaniment, and Irish traditional music to Irish language, literature and mythology.  He has taught at University College Dublin, the University of Minnesota and the University of St. Thomas, and is an instructor at the Center for Irish Music in St. Paul.  He is a 2009 recipient of a Bush Artist Fellowship from the Minnesota-based Archibald Bush Foundation. 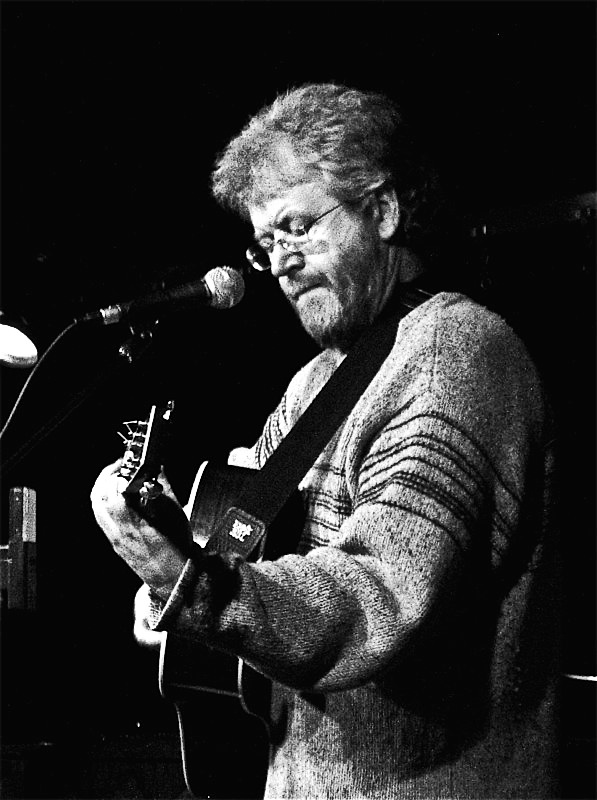