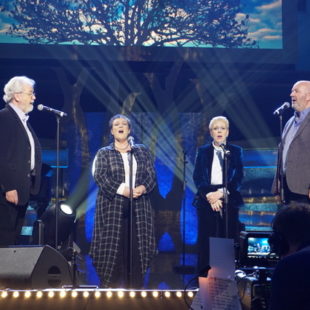 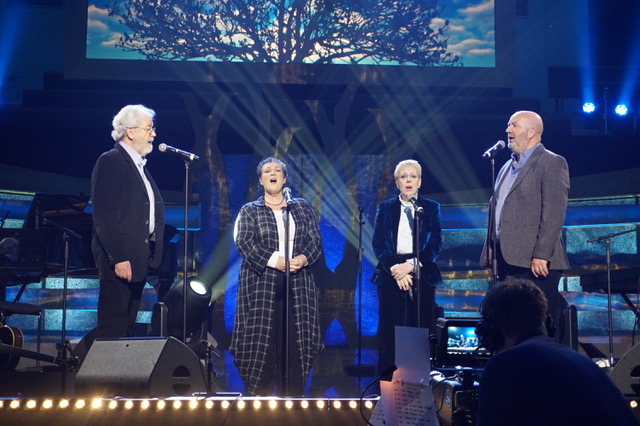 Skara Brae was awarded the first-ever TG4 Gradam Ceoil in the category of music group during the 2022 ceremony in Dublin. Their eponymous album was released on Gael Linn records 50 years ago, and a vinyl re-mastered release is due out in 2022. The 2022 Gradam Ceoil awardees were featured in a live concert broadcast on TG4 on April 17, 2022, where Skara Brae was joined by Tríona and Maighread’s brother Conal. A replay of the entire concert is available here.